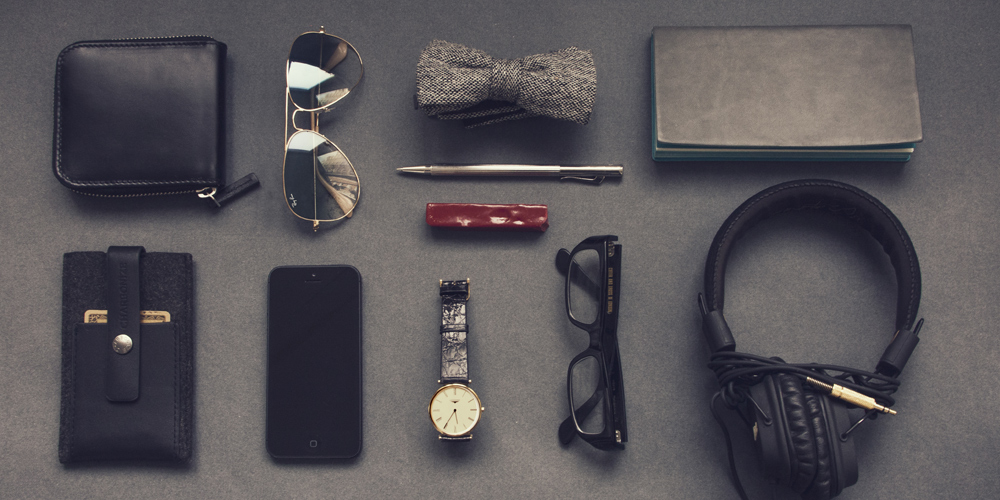 Many “ARTISTIC” types have been known for their quirky behavior, which is nice to know that I’m not alone. We all have our little rituals, collections and preferred working environments. If things aren’t right for us, we can see that as a potential barrier to our productivity. Below is a list from Mental Floss of secrets from some of history’s greatest thinkers.

Let us know your tips! 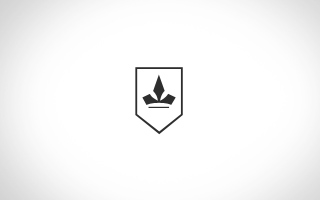 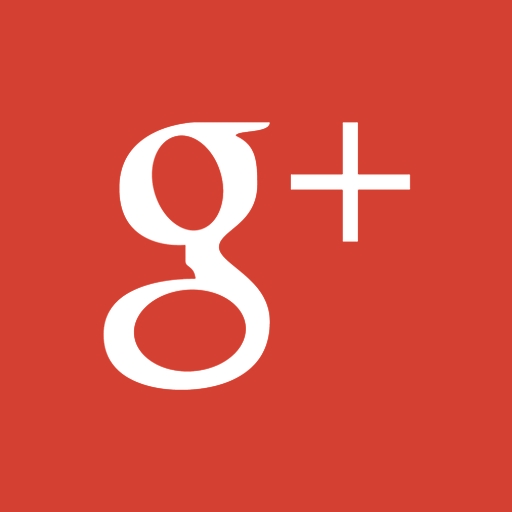 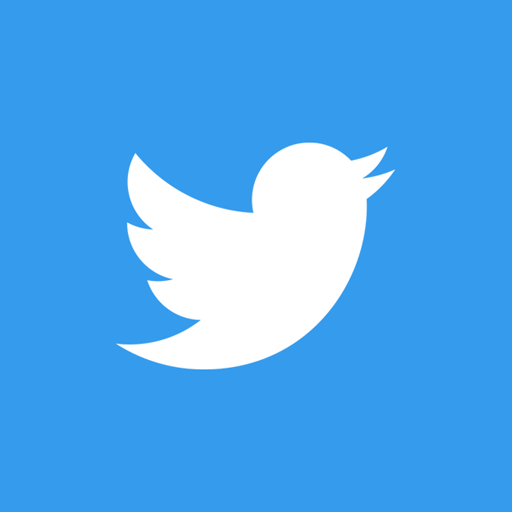 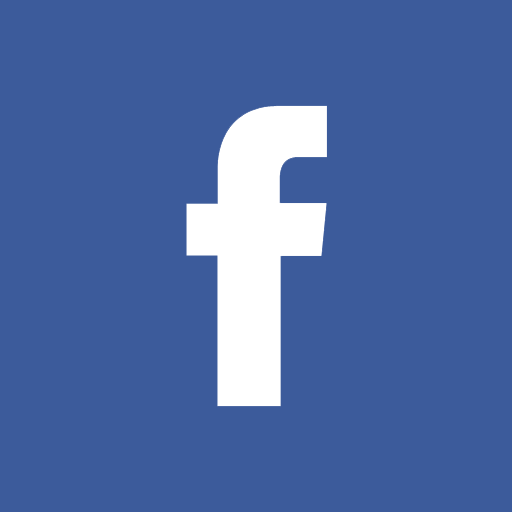 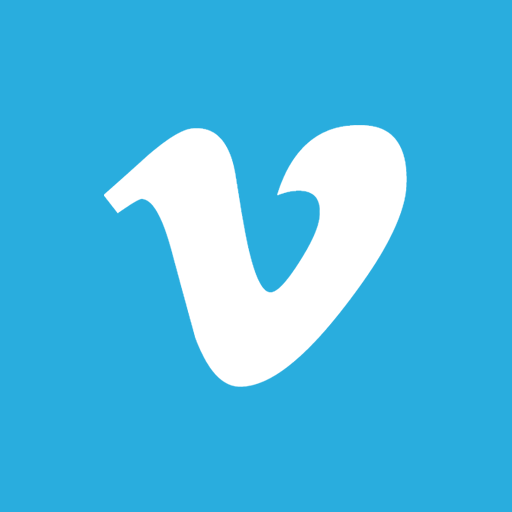 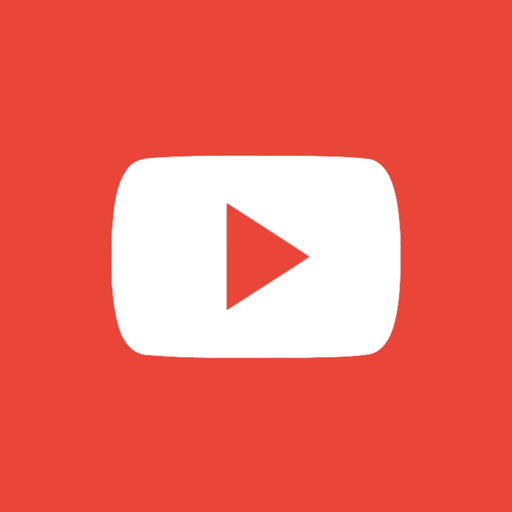